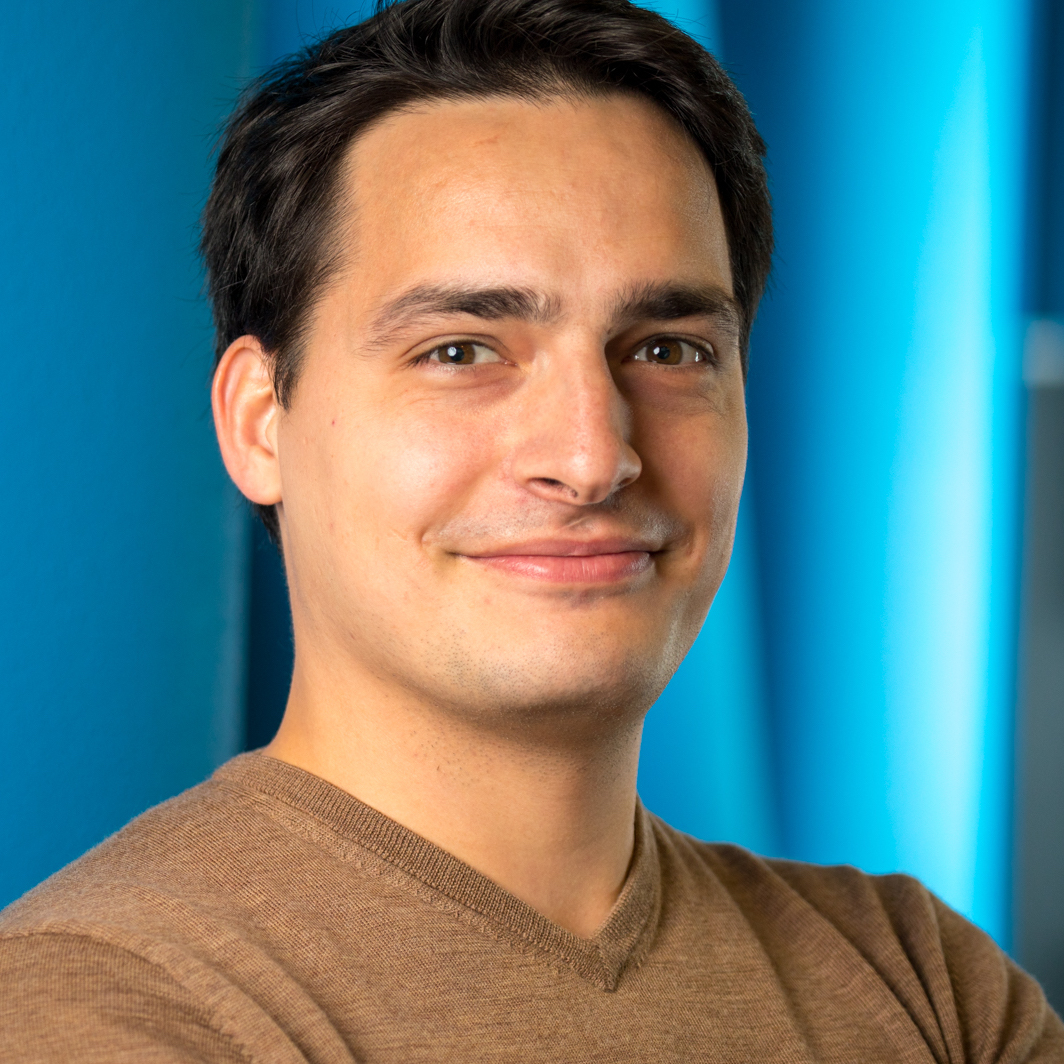 Bol.com is the leading webshop in the Netherlands for books, toys and electronics

Established in 2008, WorldStores is the UK’s largest online retailer of products for the home and garden.

The Mansion Group is a leading provider of online gaming products and services. Licensed and founded in Gibraltar in 2004, the company now operates from three locations (including Gibraltar, Tel Aviv and Sofia).